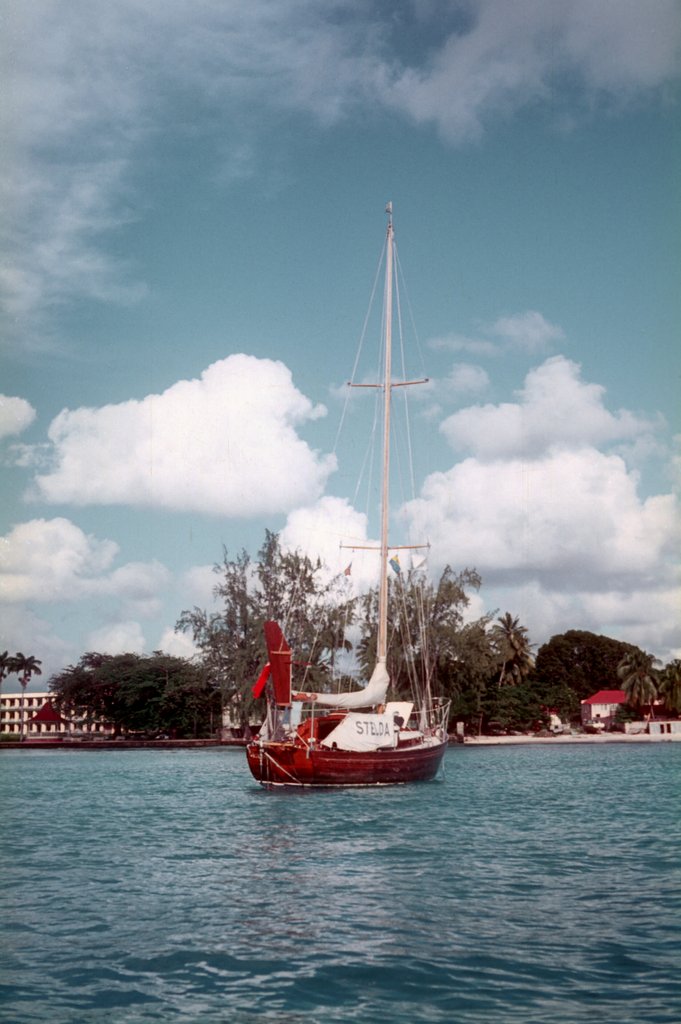 Stelda became the most well-known of the Cheoy Lee built boats in the 1960’s.  Here she is at anchor off Bridgetown, Barbados after her Atlantic crossing.

As the heroin of Peter Woolass’ well-known book about their single handed (plus George) Atlantic crossing, Stelda epitomised the select group of Cheoy Lee built boats imported into England in the early 1960’s.  She also appears in his ‘standard work’ about the Vertue class, simply called ‘Vertue’ which he first published in 1973, with a second impression three years later.  I am very grateful to Ann Gillies, Peter’s daughter, for being able to use so many of his original photographs here and elsewhere on the website.

In Peter’s books, Stelda is shown in her cradle aboard the specially adapted truck that Peter used to transport her from her moorings in Scarborough to her winter quarters every year.  Here is another image of that lorry. 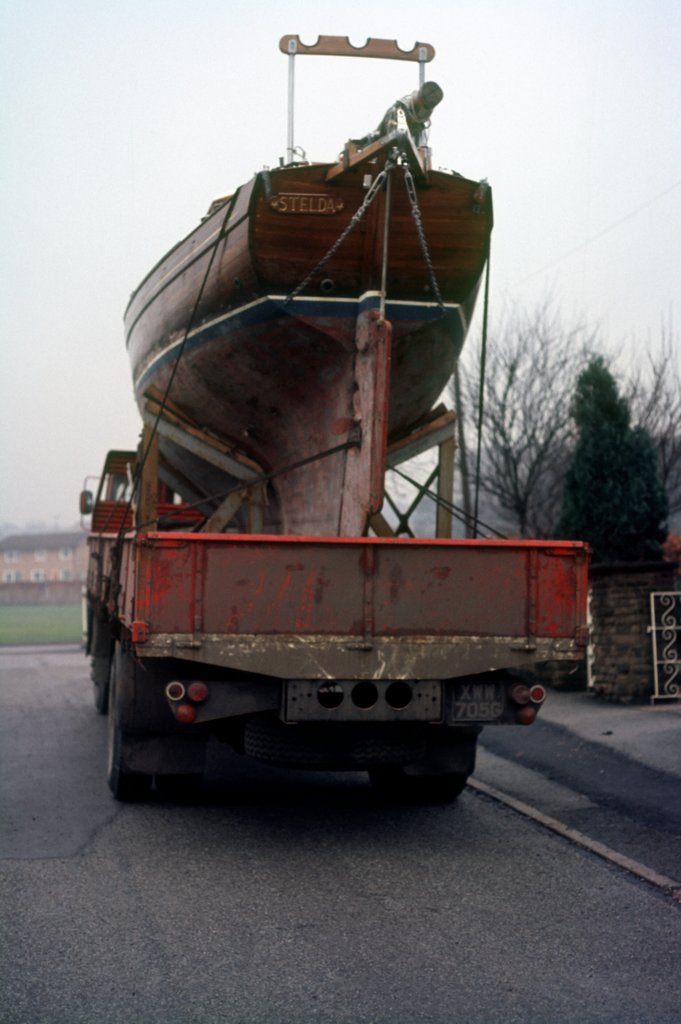 Stelda on her lorry. 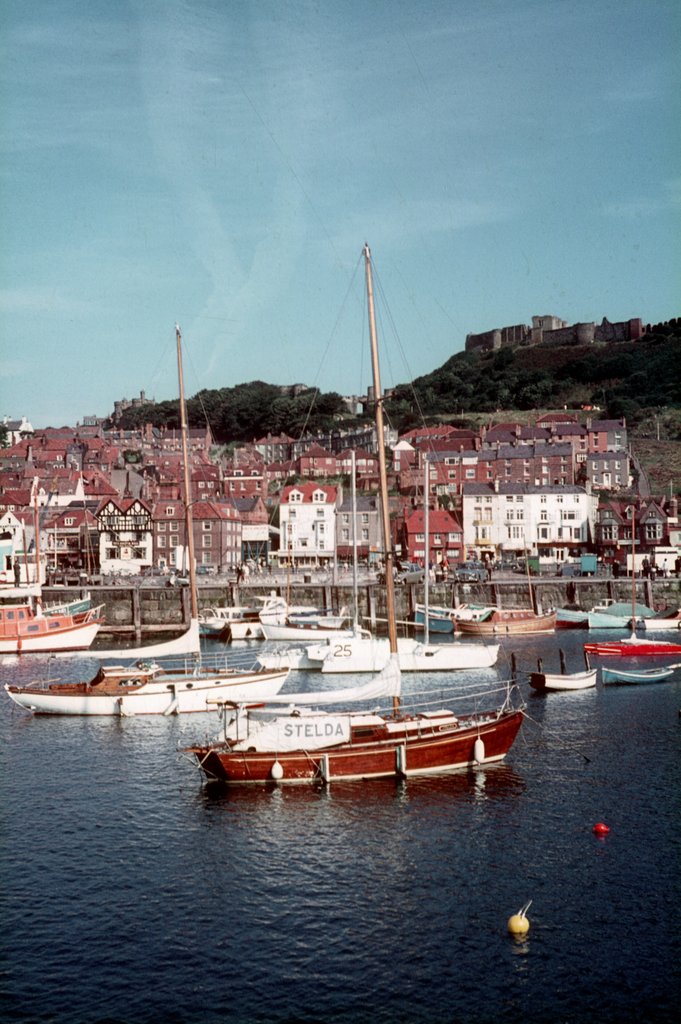 Stelda afloat in Scarborough.  She is fitted with the floating cradle that enabled her to remain upright along with the other deep-keeled yachts in the drying harbour.  She now lives afloat in a marina in Hull and still has varnished topsides. 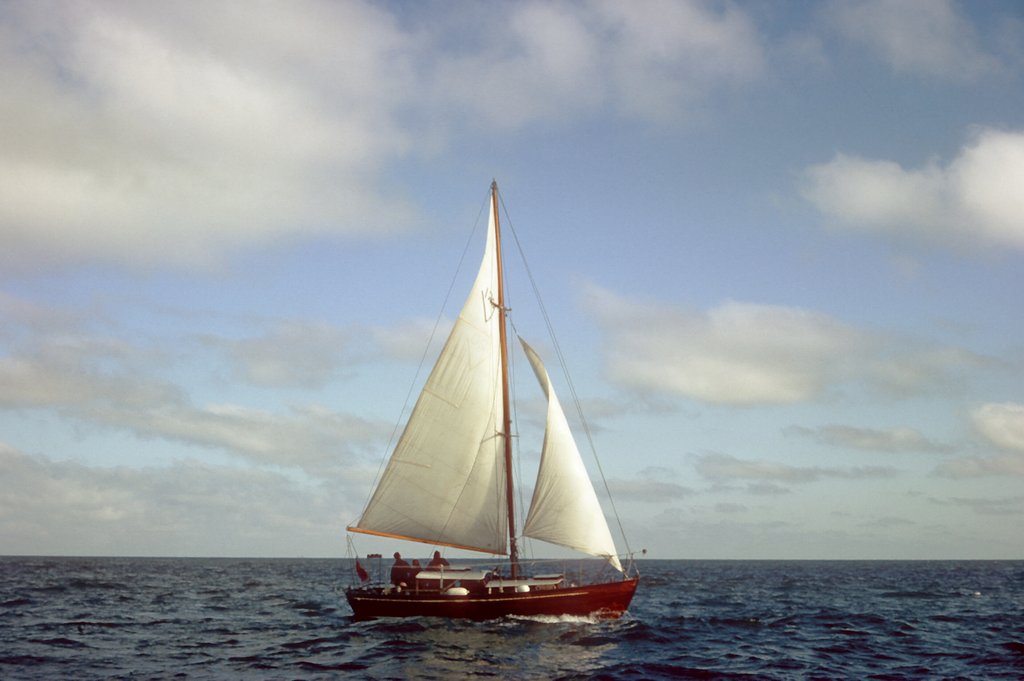 Stelda at sea under working canvas. 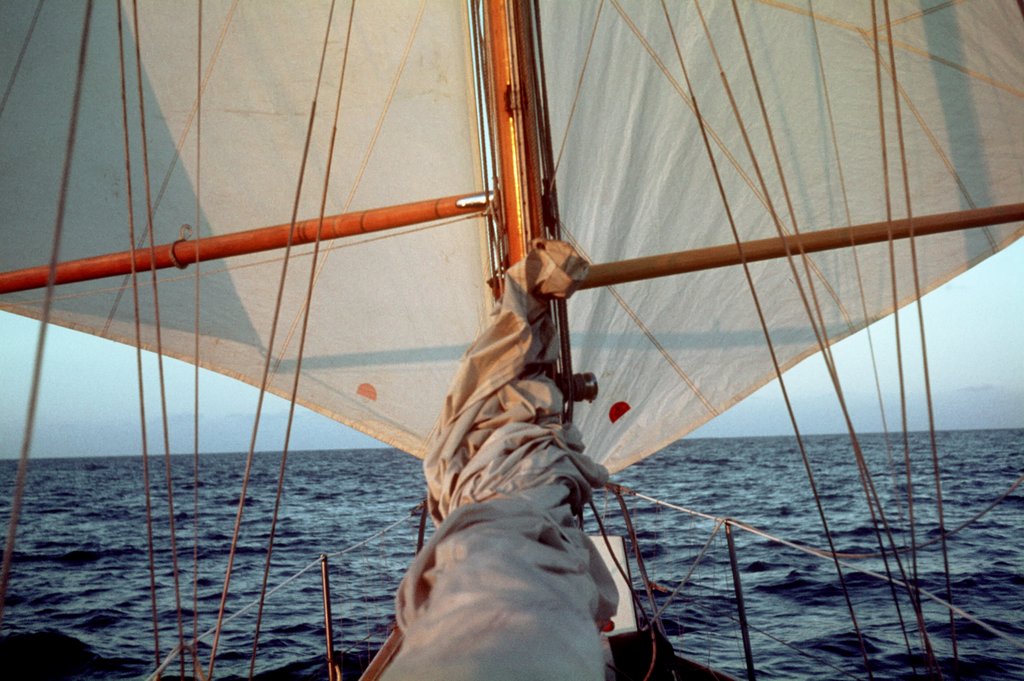 Stelda running down the Northeast Trades under her twin-stays’l rig. 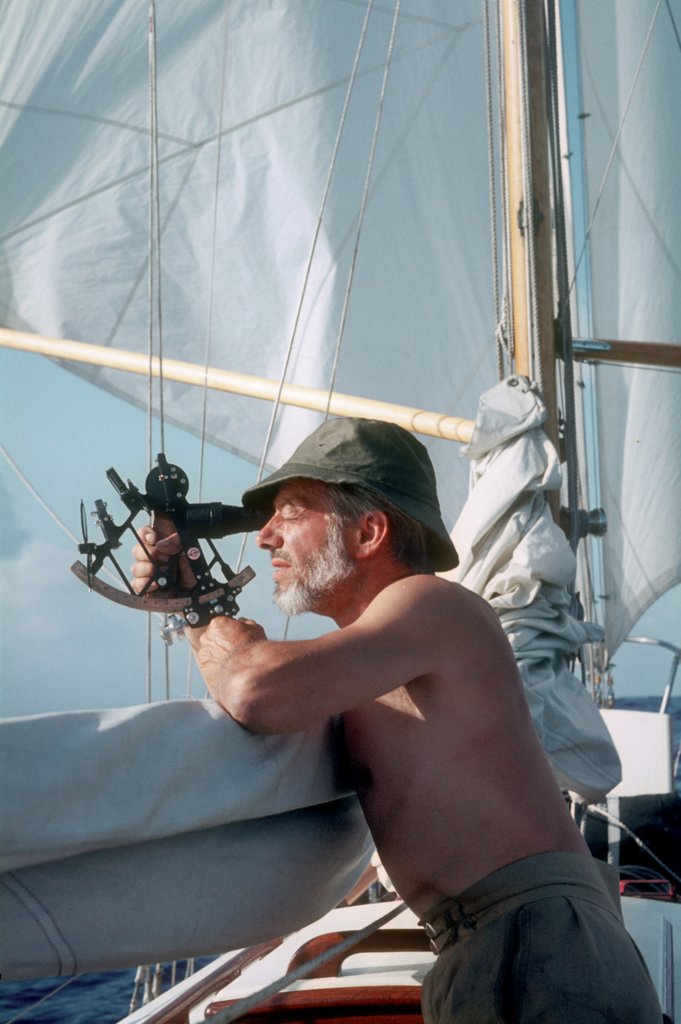 Peter Woolass preparing to take a mid-day meridian altitude of the sun during the Atlantic crossing aboard Stelda. 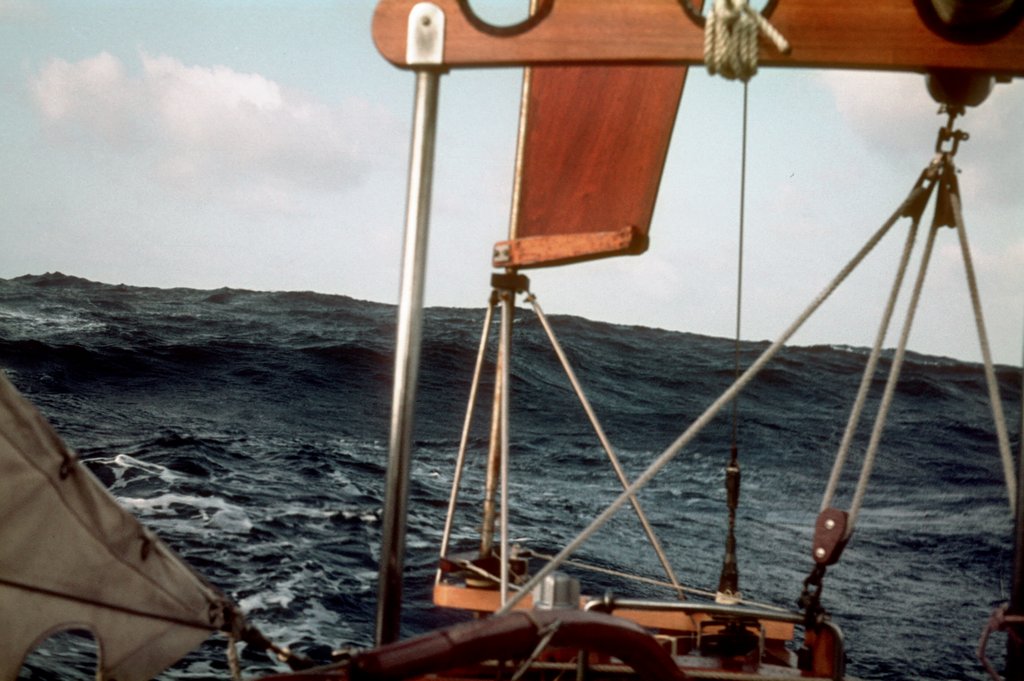