Zingella has had an eventful life, of which a significant part was spent based in South Africa.  After being built by Robertsons in Woodbridge in 1965, her second owner sailed her via the French and Suez canals and south down the Indian Ocean to Durban.  After many years in South Africa she was shipped back to England and is now based on the Solent.

Zingella is an interesting Vertue with an unusually rich history. 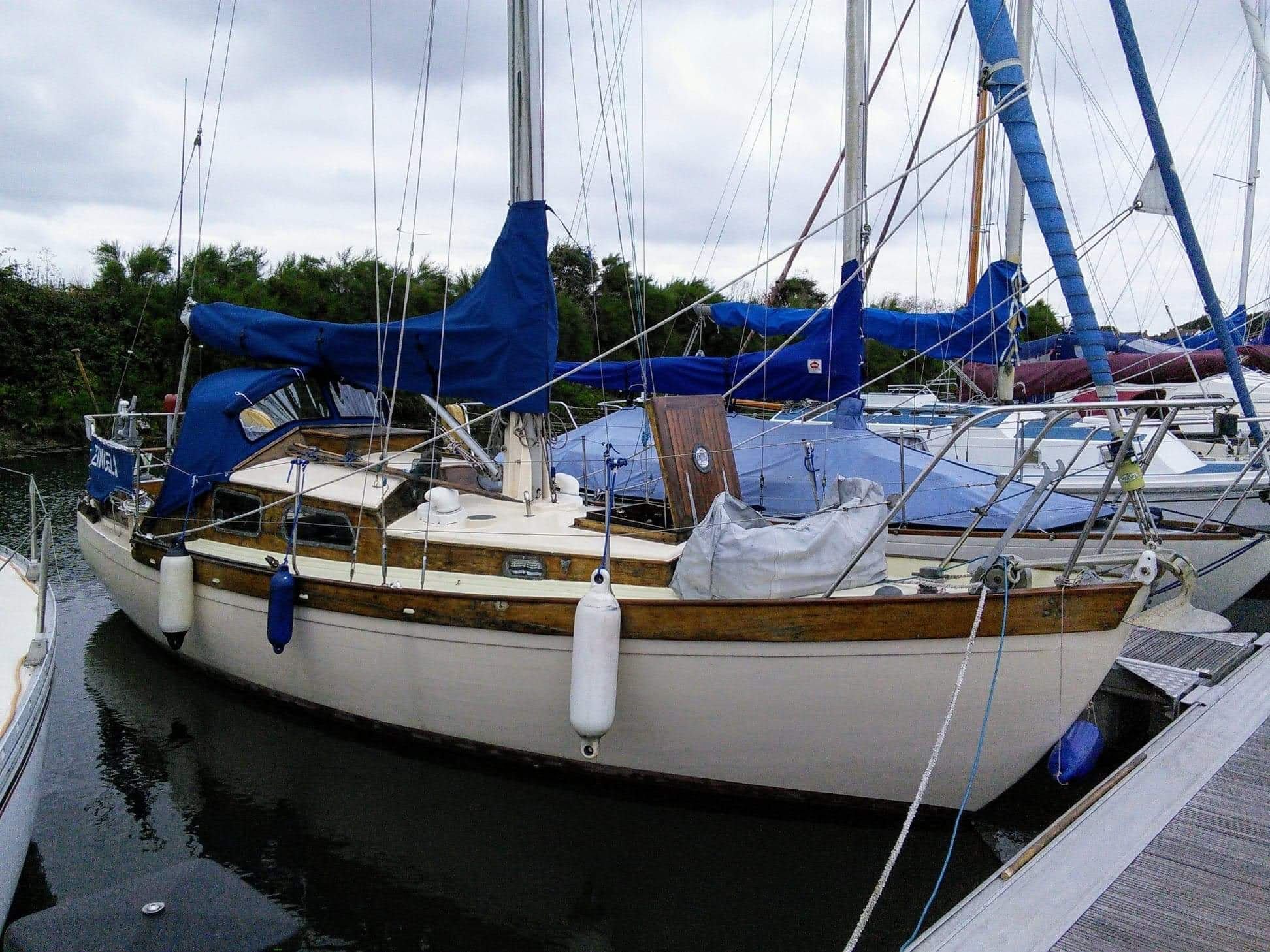 Zingella moored alongside her pontoon. 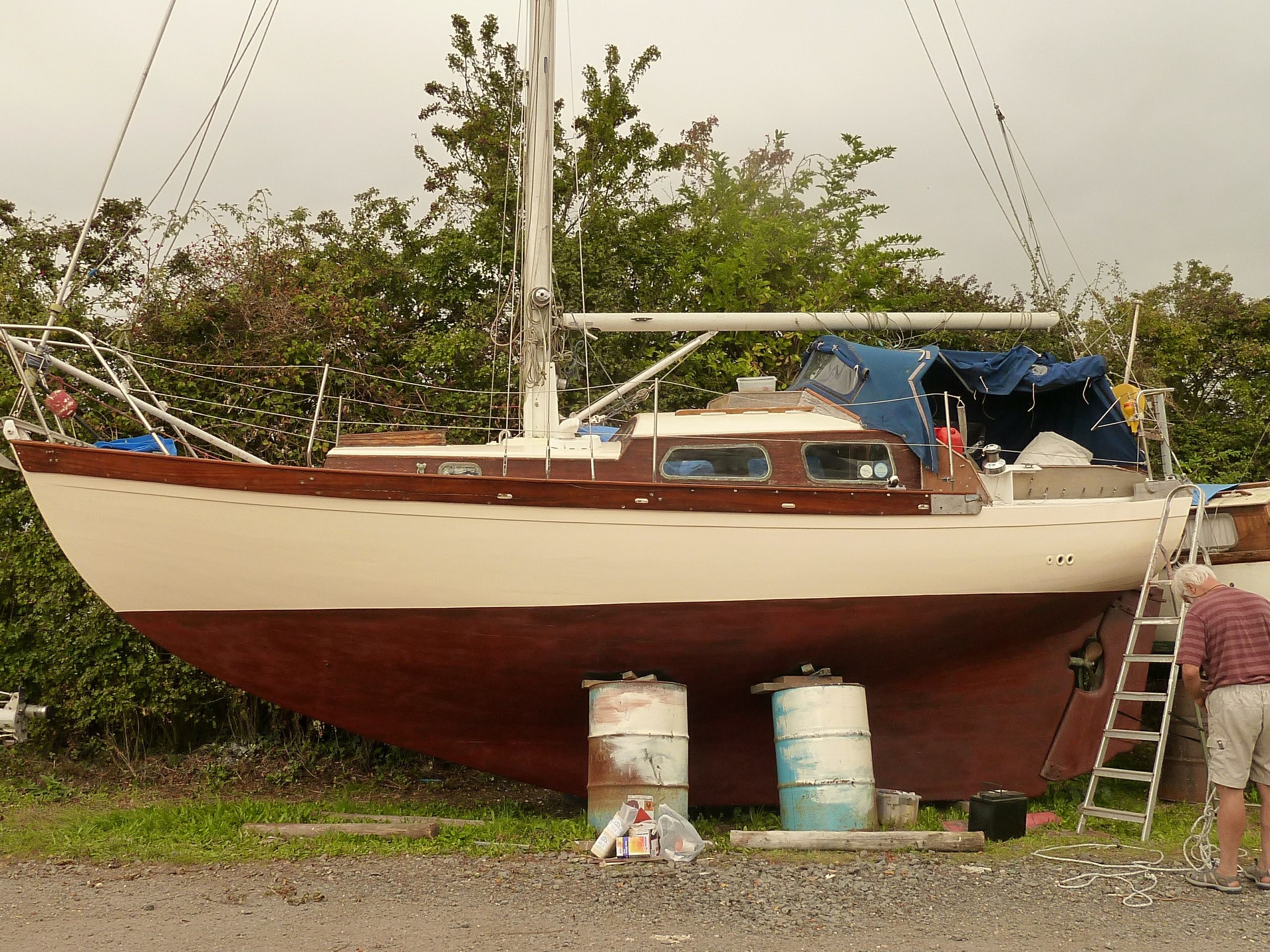 Zingella was originally called Sekyd by her first owner, a baker called Dykes.  Having been bought by John Ryley she was sailed to Durban via both the French and Suez canals.   She hit some extremely bad weather before reaching her destination and was subsequently bought by Ron Atkinson in 1971, who sailed and raced her up and down the East African coast, from Mozambique to Cape Town.  A decade later Ron sold her to Austen Perkins who had her shipped to the UK, where she was subsequently bought by the well-known marine photographer, Lester McCarthy in 1993.  Her current owner keeps her in the Solent.