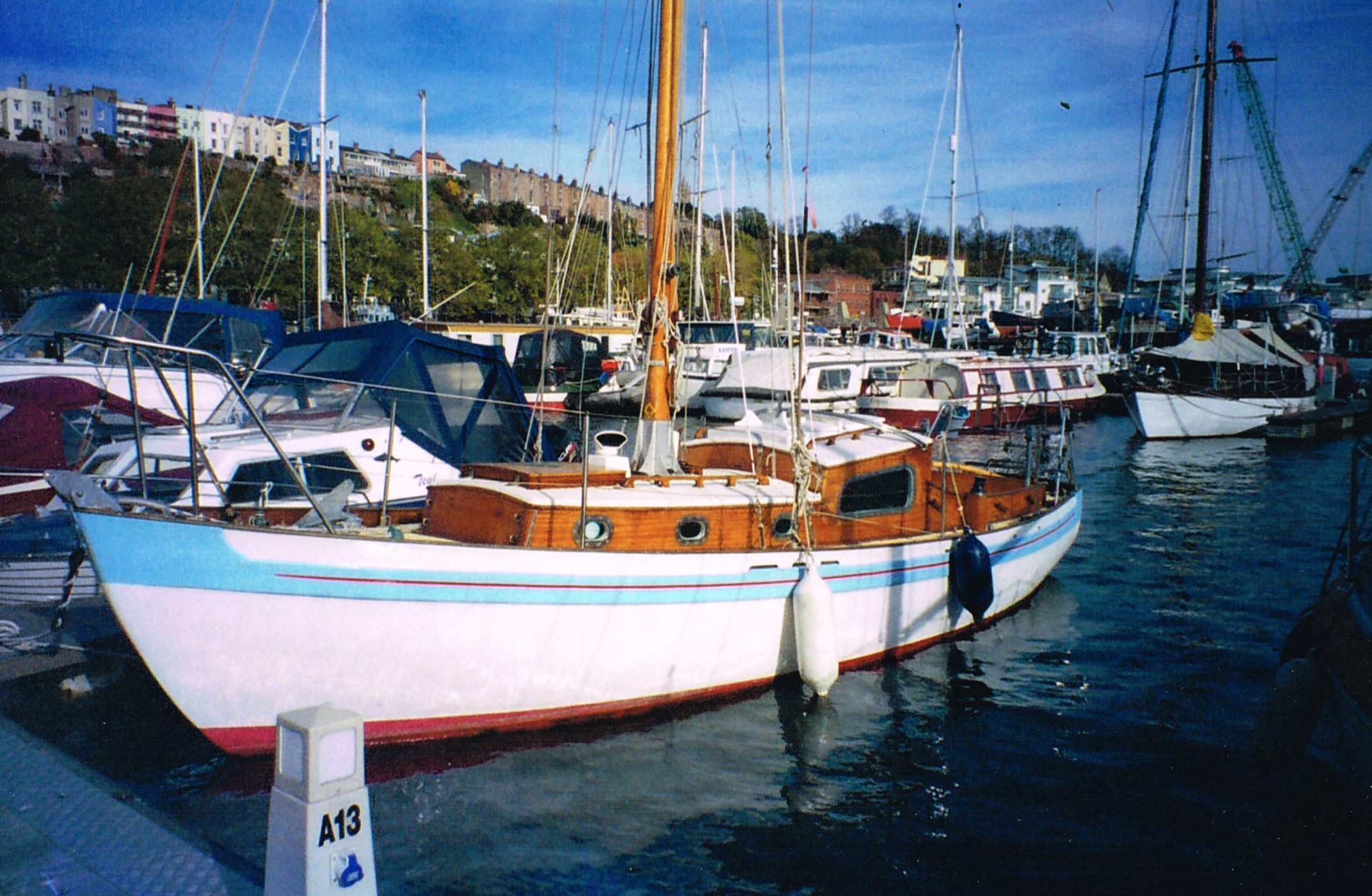 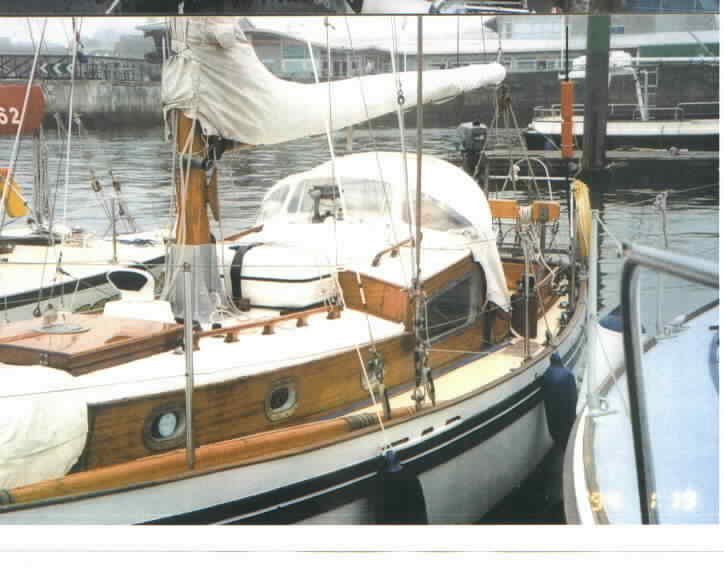 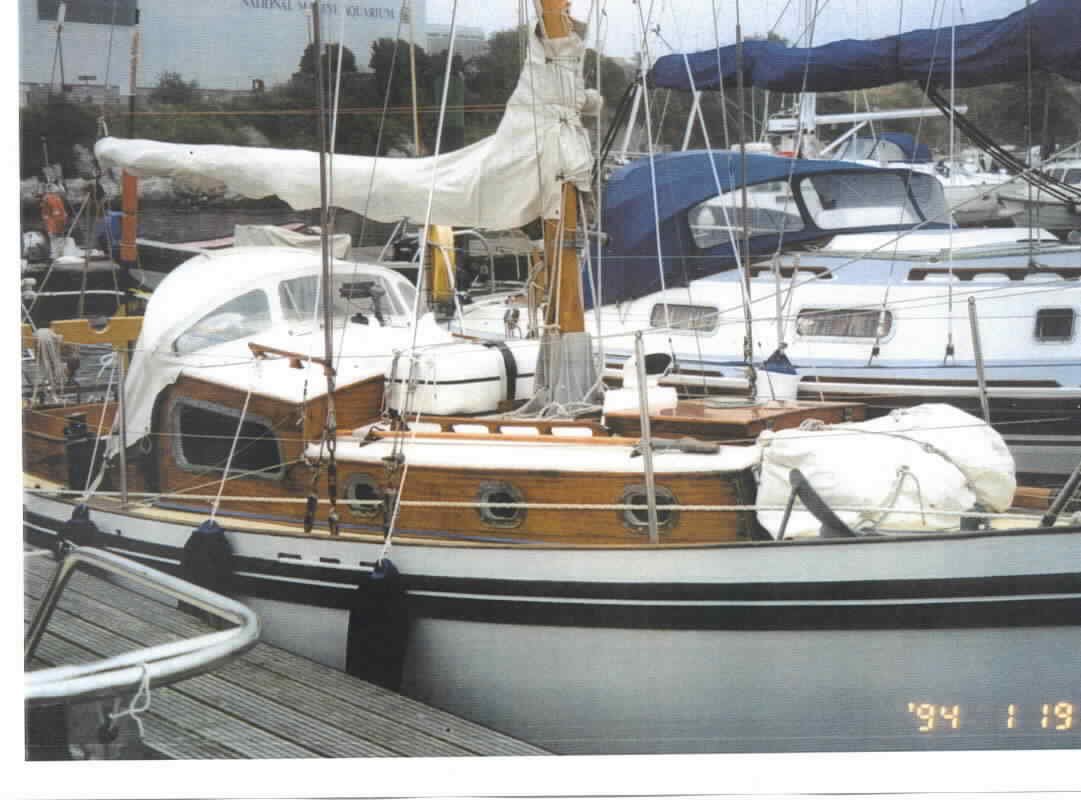 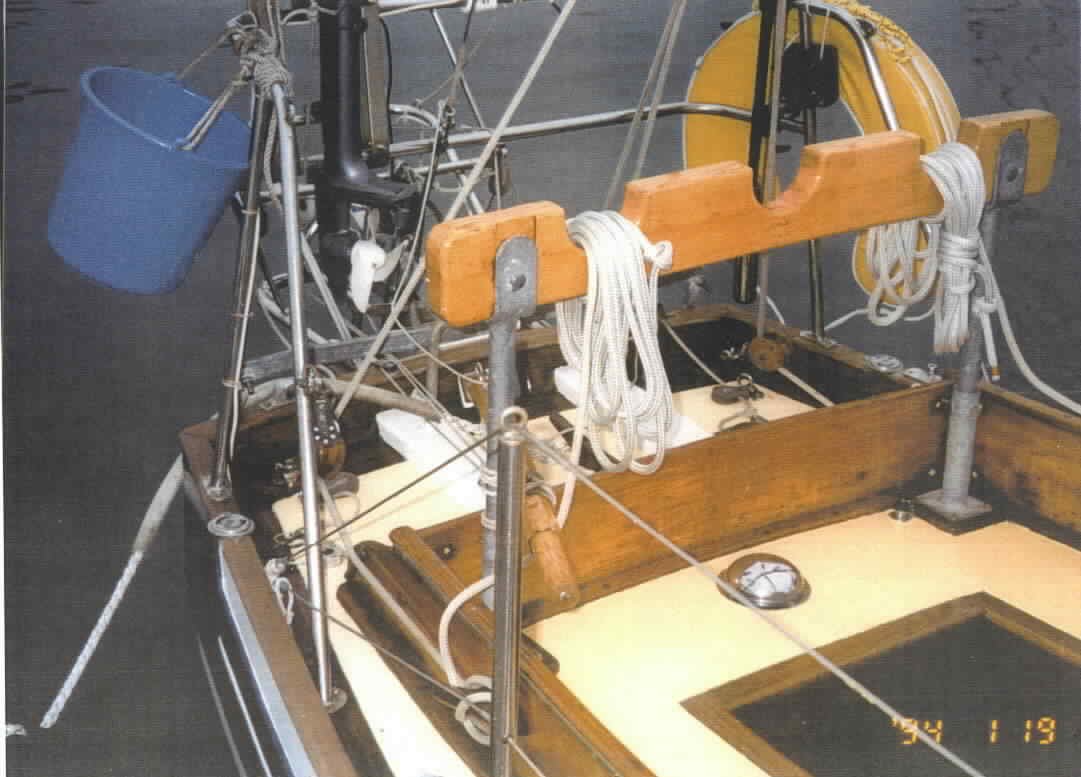 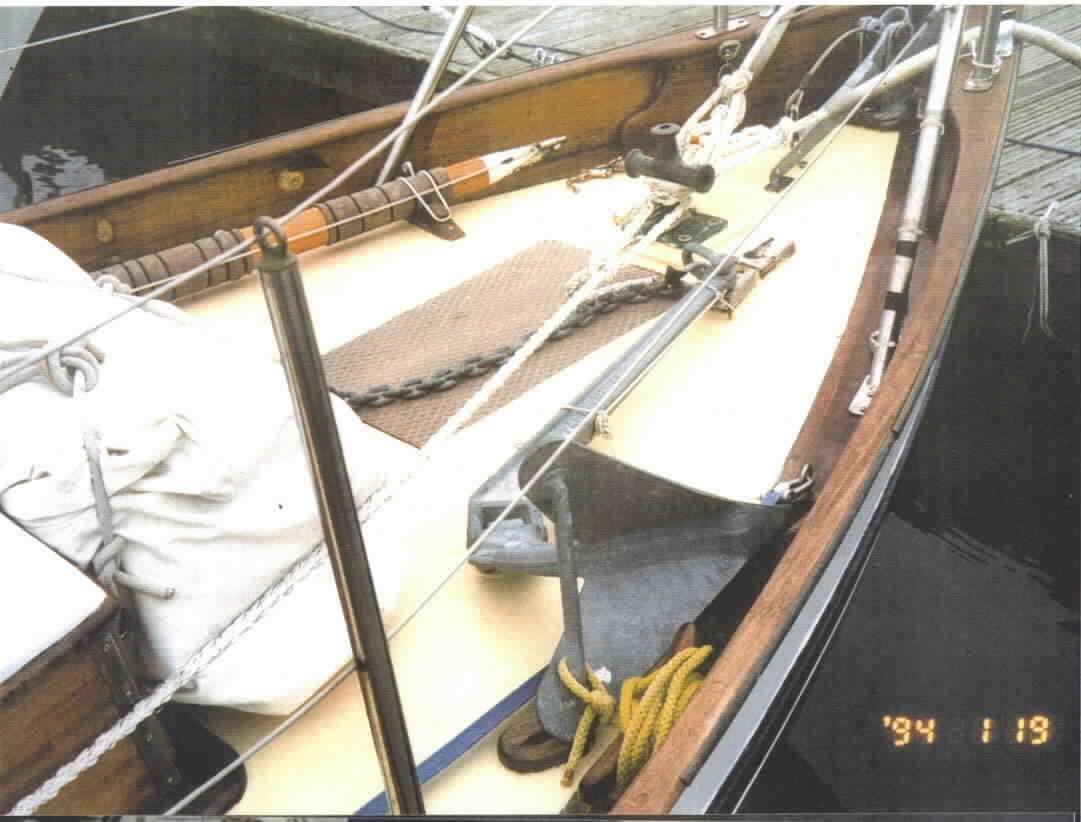 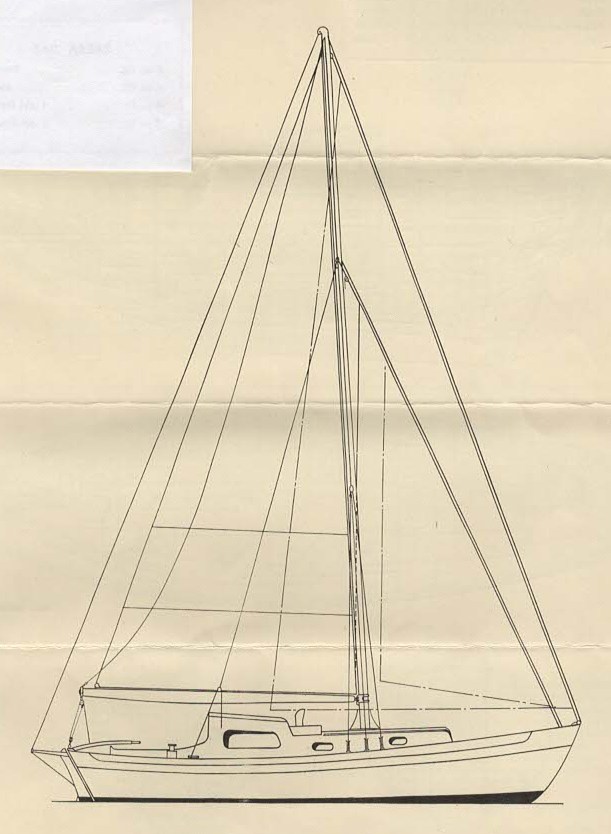 Melusine is one of the best known Newmans-built Vertues thanks to the delightful writings of a previous owner, John Matthews.  In the first of several articles he describes what might be termed a ‘deep’ refit completed when he first bought her, in 1990.  Further accounts chronicle cruises to Scotland, including an exciting single-handed passage around the north coast through the notorious Pentland Firth.  This resulted in Melusine and her owner joining the small, select list of Vertues to have been awarded the Vertue Cup by the Little Ship Club.   This was first won by Epeneta for a cruise in 1939 which eventually resulted in the origin of the name of the class.