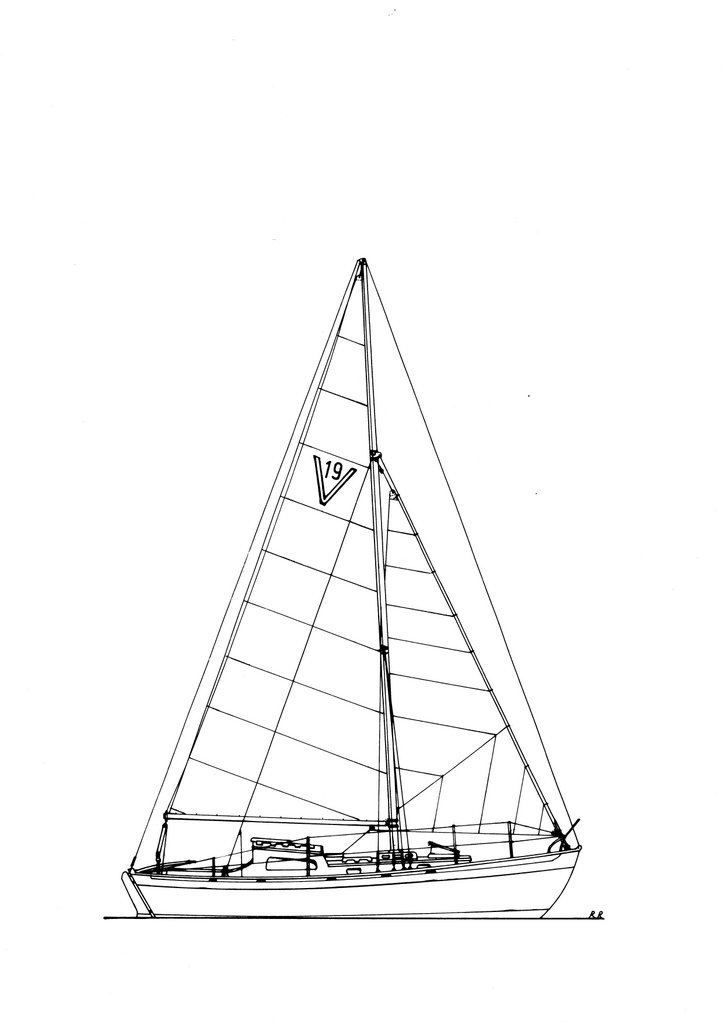 The story of Cardinal Vertue is all about what she achieved with two of her single-handed owners, rather than the way she was constructed.  She was built by the renowned Elkins yard for a discerning cruising yachtsman, R.J.Sergent in 1948, to be used for cruising the waters of the British Isles.

Ten years later she was bought by a New Zealand born, mountaineering doctor, David Lewis who liked the idea of taking up sailing.  In 1960 he entered her in the first single-handed Transatlantic Race (OSTAR) from Plymouth to New York.  Lewis came a creditable third and promptly returned across the north Atlantic alone, successfully weathering a number of strong gales.

Originally fitted with a single standing backstay to a bumkin, this was replaced with a pair of backstays to the quarters to provide clearance for the blade of the wind vane self-steering gear.  Apart from this she remained more or less ‘as built’.

David Lewis sold Cardinal Vertue to a young Australian, Bill Nance, who, like him wanted a tough little cruising boat in which to learn how to sail: because he wanted to sail back home to Australia!  Very briefly, Nance set off, after a quick course in sailing aboard a working Thames sailing barge, and went straight across to Madeira and then the River Plate, in 61 days.  From there he made Cape Town in 39 days averaging over 100′ a day before setting off for 5000′ across the Southern Ocean towards Fremantle.  Despite being dismasted near St. Paul’s Island and sailing the last 2000′ under a jury rig, he completed the passage in a total of 76 days.

His troubles with the diabolical, criminal, Australian beaurocracy took him over a year to untangle before he was able to move on to Auckland to earn some more money, and on 1st December 1964 he left Auckland for Cape Horn, which he doubled less than six weeks later, having averaged 122′ a day!  (Francis Chichester, aboard Gypsy Moth IV with 38ft. lwl, only averaged 131′ a day for the same passage, showing that he was by then an old man!)  After completing this passage to Buenos Aires once more, Nance continued north to Miami via Antigua and the Bahamas, where he eventually sold Cardinal Vertue.  Tragically, she was not used by the new owners and eventually decayed, and fell apart…..a sad end indeed! 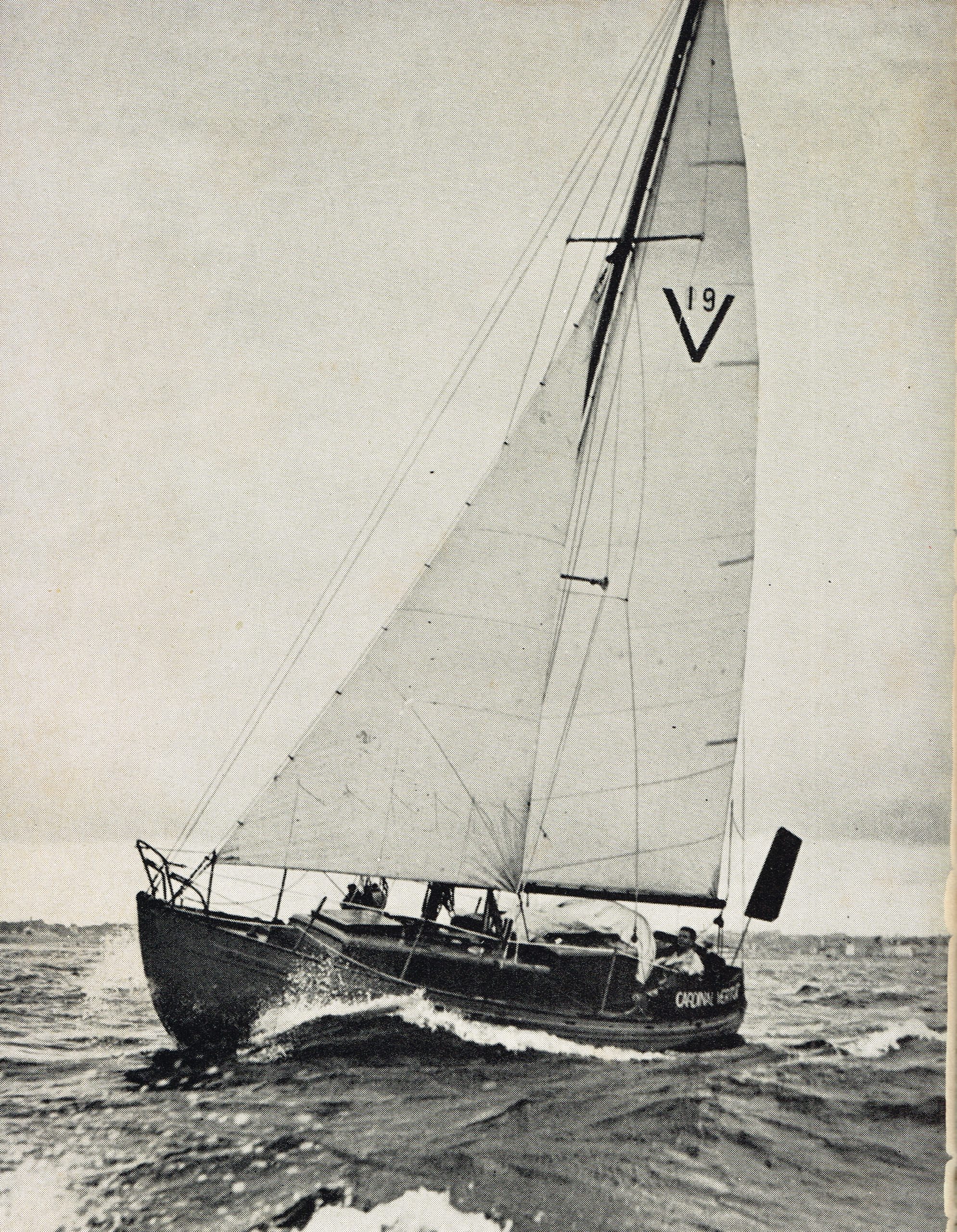 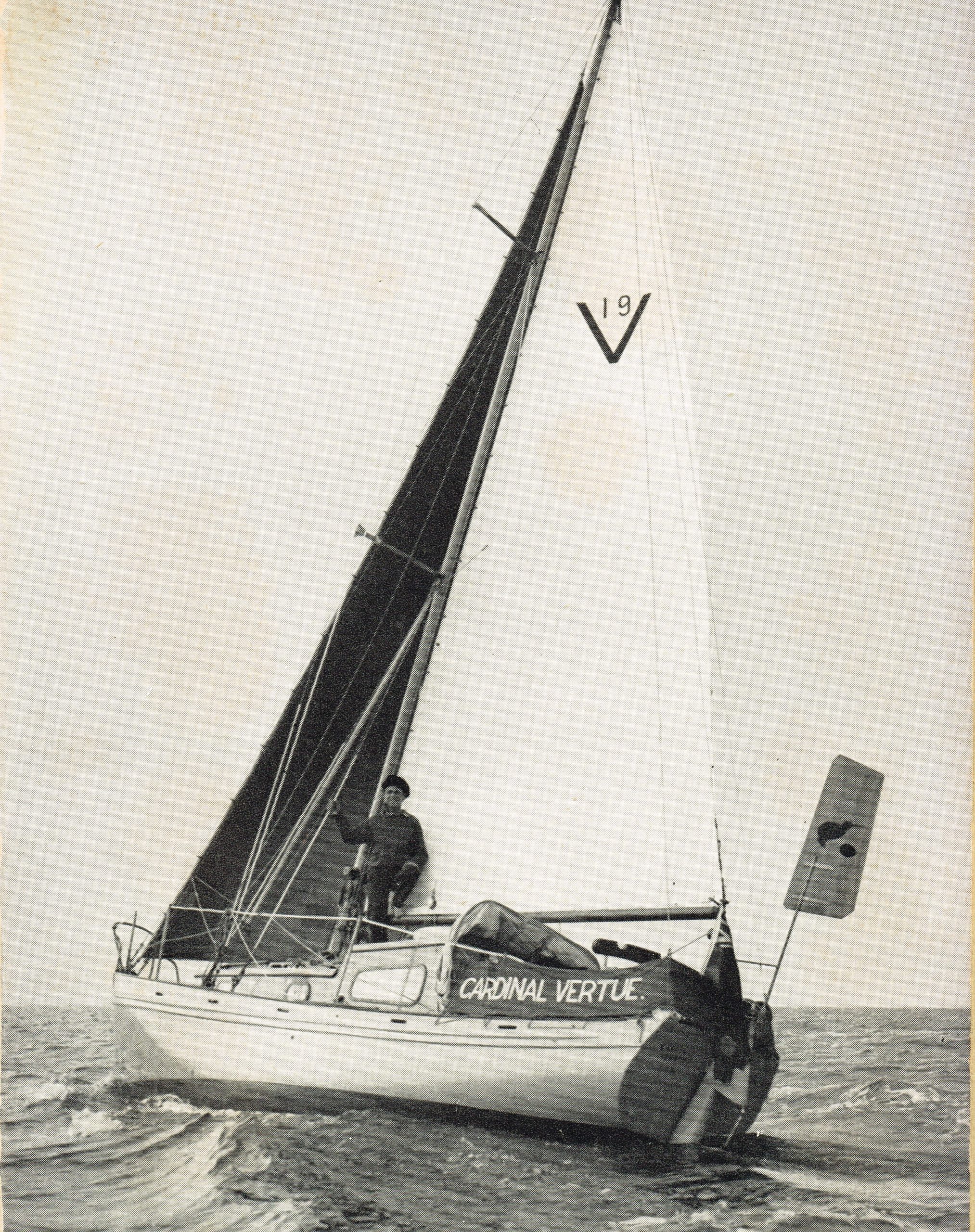 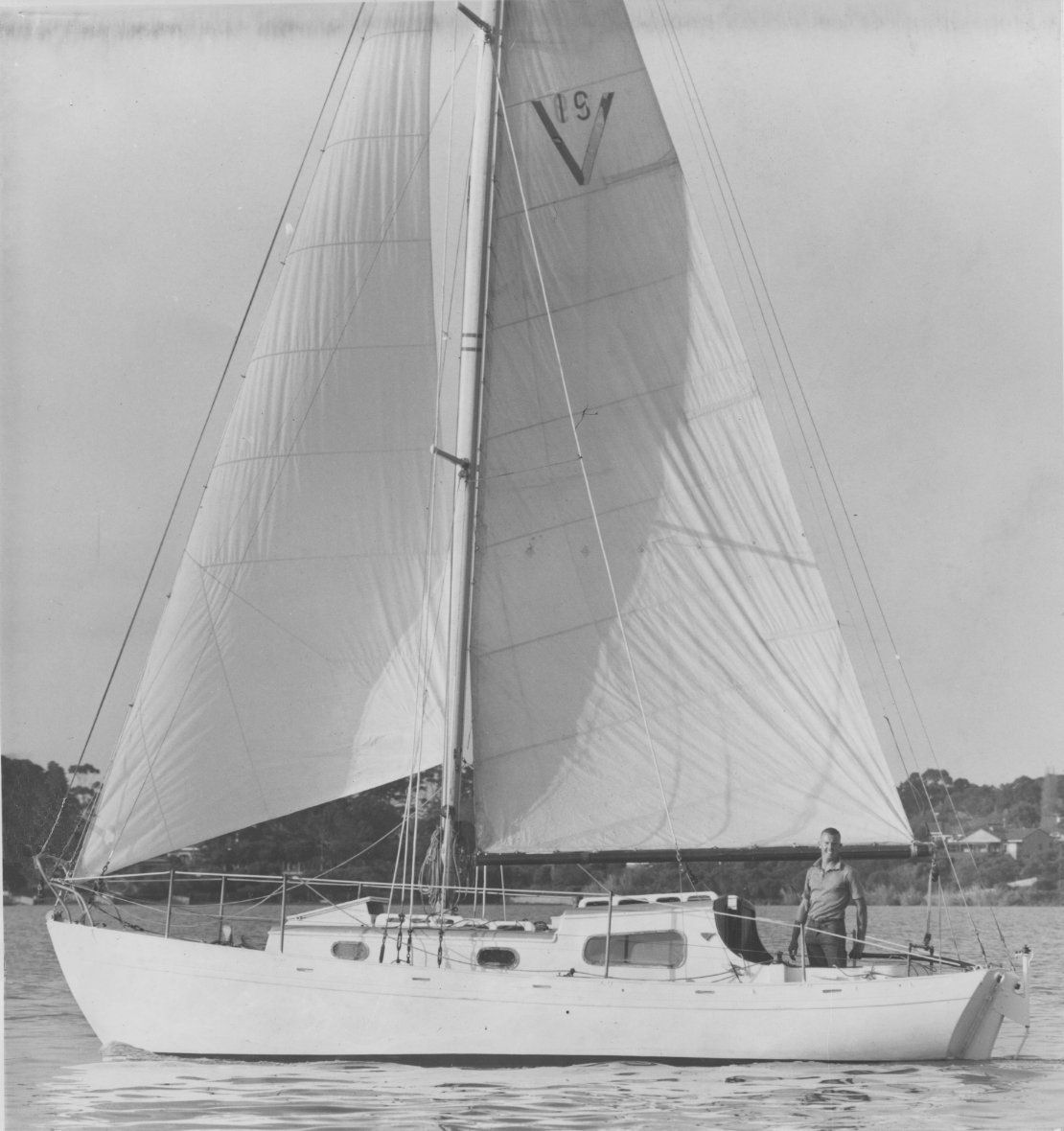 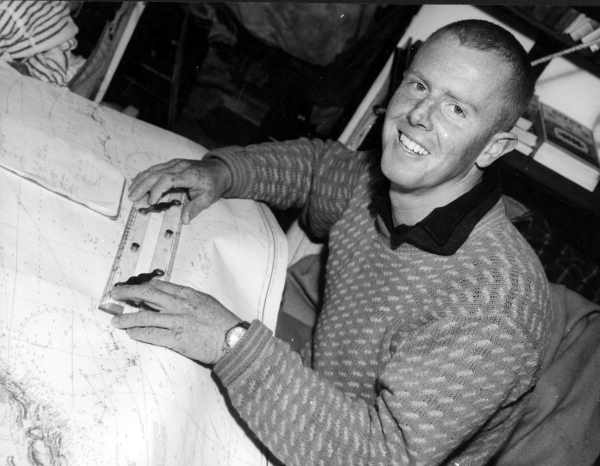 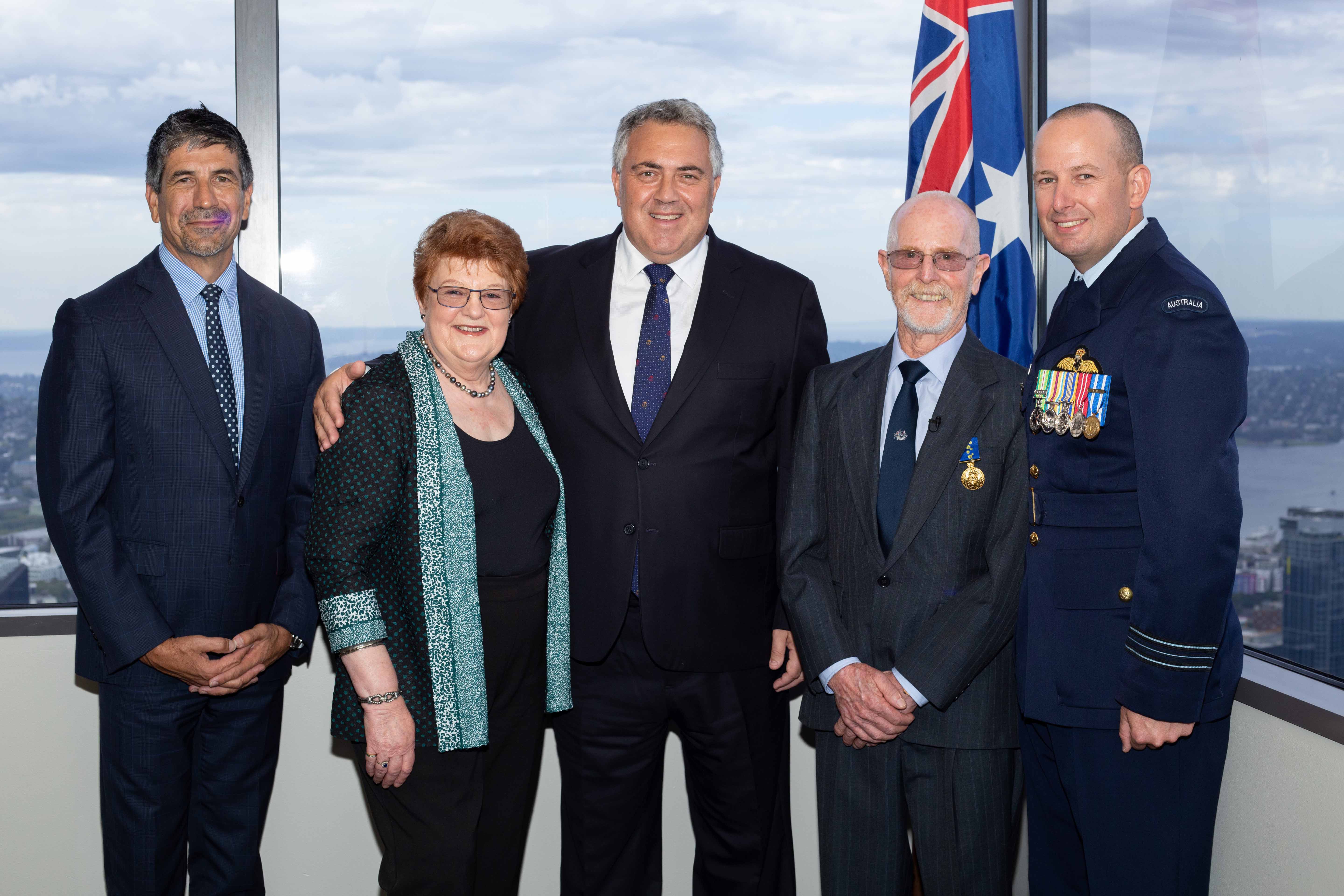